Parents warned of the dangers of Street Chat app 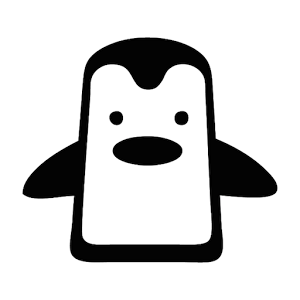 An anonymous messaging app aimed at students called Street Chat is coming under fire after learning that users were posting naked pictures to the app.

Along with rampant cyberbullying, experts urge parents to avoid letting their kids download.

“It could be an invitation to trouble,” said Scott Driscoll with Internet Safety Concepts.

Street Chat is gaining popularity with students and has stirred up a mess of controversy after reports surfaced that naked pictures were being posted in news feeds.

The app, which is formerly called Gaggle, uses GPS coordinates to help generate a list of schools in the area.

Users then select their school and a news feed of posts pop up, supposedly from other students at the school.

From there, people can comment on other posts, create a post of their own, or privately message each other. It opens up direct communication with a stranger.

“Our children get it,” Driscoll said. “If a stranger walks up to them in a store, and says ‘come with me, your parents need you outside.’ Kids know, stranger-danger, no way. But we give them a tablet or a phone they drop their guard when it comes to strangers.

The app has also become a hotbed for bullying.

Users have been targeting classmates as they have written scathing messages where they call out fellow students by name and it is all under the shadow of anonymity.

“People hide behind a screen and they can really do some destroying things,” Driscoll said.

Driscoll urges parents to stay on top of digital trends, especially the ones that can put kids at risk.

“Our world is changing within a blink of the eye when it comes to this stuff,” Driscoll said.

Using parental controls on devices helps give parents the final say about what children are downloading.

“Unfortunately, across the state, we’re seeing younger and younger ages of kids being victimized,” Driscoll said.

The app does have a 17 years old age restriction, but anyone can download it. Since the app lists middle and high schools for users to communicate with, it’s clear that the creators intended the app to be downloaded by young users.