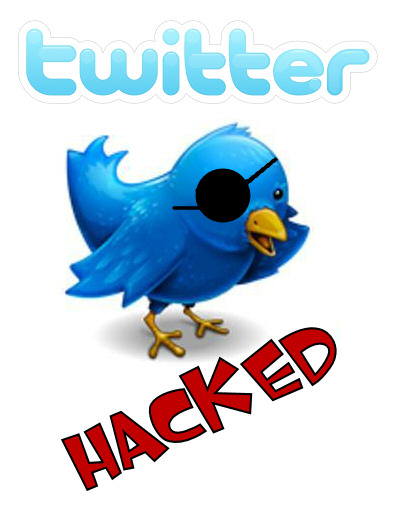 Twitter unveiled a new security feature on Wednesday to combat a recent spate of high-profile hacks of user accounts.

The feature, known as two-factor authentication, will require Twitter users to log in and then enter a six-digit code sent to their phones via text message. That way, a hacker would need to not only steal a person’s username and password, but also the person’s phone.

Security researchers say two-factor authentication is an important measure, but will not protect against all hacks. For example, Twitter and other companies have allowed the security feature to remain optional and some have noted that many people never sign up for it. Also, some cyberattacks against Twitter have targeted its core infrastructure, not individual accounts, meaning the new security feature would not necessarily protect all users.

“Even with this new security option turned on, it’s still important for you to use a strong password and follow the rest of our advice for keeping your account secure,” Jim O’Leary, of Twitter’s product security team, said in a blog post.

The new security feature comes after a hacker group calling itself the Syrian Electronic Army has taken credit in recent weeks for hijacking Twitter accounts of several media outlets. Last month, the hackers sent a fake tweet from the Associated Press’ Twitter account that claimed there were explosions at the White House, causing the Dow Jones Industrial Average to drop sharply before it quickly bounced back.